All Minecraft fans are looking for the upcoming Minecraft Caves and Cliffs Part 2 Patch Notes as Part 2 of the major Caves and Cliffs update of this game is going to release on November 30, 2021. Due to this, they all want to know about the new additions made to the game as well as what will be the major changes expected in the game.

That’s why we have decided to bring this guide about the latest Minecraft Caves and Cliffs Part 2 Patch Notes, all changes made to the game, at what time will this update be released, its update file size, and other details that you need to know about it. So, let’s check out the patch notes of this latest update without any delay. 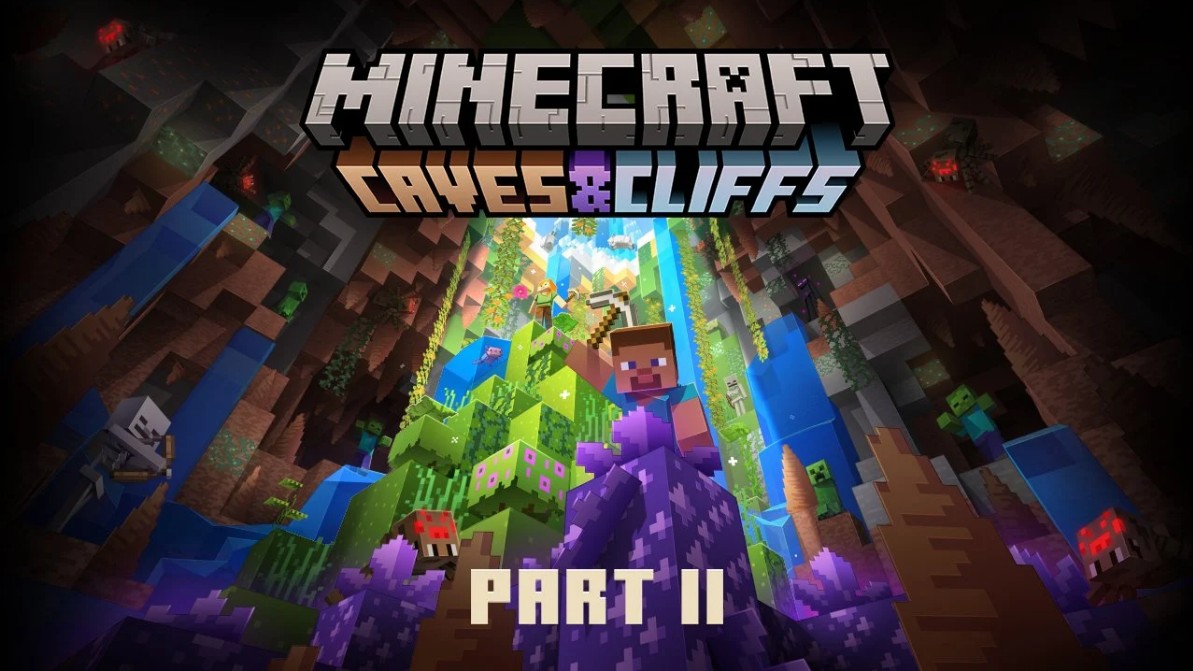 Minecraft is one of the most popular and interesting games that you can play on various gaming platforms. This blocky, procedural-generated 3D world game was released initially in 2009 and even in 2021, it has got a huge fanbase due to its amazing and interesting gameplay.

In this game, there is basically no direct story mode available. Even though, this game is able to attract gamers due to its various unique features, and other elements.

You can also read: Minecraft How Did We Get Here 1.17 Guide

After that, all the fans of this game were waiting for its next part to release. Finally, Minecraft has officially announced that Minecraft Caves and Cliffs Part 2 is going to release on November 30, 2021.

Mark your calendars, and start practising your awestruck gasps: Caves & Cliffs: Part II releases in all its natural splendour on November 30th!

Currently, the official Minecraft Caves and Cliffs Part 2 Patch Notes are not made available. But, we will be bringing it to you soon. So, bookmark this page and visit it regularly to get more updates about the patch notes of this upcoming major update.

The developer of this game is regularly dropping some glimpses about this update through tweets.

With the elaborate cave systems sprawling through Caves & Cliffs: Part II, you’ll have a lot more room for aerial acrobatics!

And if you’d rather do some internal exploration, why not take our exceptionally scientific, cave-themed Rorschach test?

Acacia and oak, donkeys and horses, and villages and vantage spots aren’t the only reason to check out the savanna!

Learn more about what could be the best starting biome for new and returning players alike:

What combination of clandestine ingredients create the panda’s sneeze, axolotl’s breathing, and what-the-fox-says?

These answers, as well as the not-so-macabre details of our game’s death sounds, await in our fifth episode of Secrets of Minecraft:

Do not forget to share your views about this upcoming Part 2 of the major update of Minecraft in the comments below. We would love to know whether you are excited about its release or not.

You can also read: How to make Respawn Anchor in Minecraft 1.18?

We are concluding this article with the expectation that you have got all details regarding the upcoming Minecraft Caves and Cliffs Part 2 Patch Notes, its update file size, and much more. If you have any doubts or queries related to this guide, you can ask us in the comment section. We are here to help you in solving all your questions and doubts. 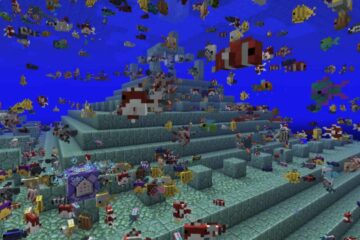 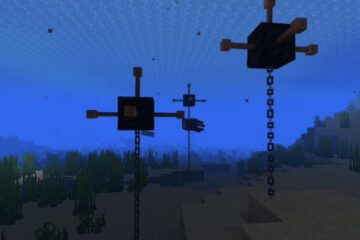