If you are also looking for the upcoming Minecraft 1.19 Release Date, then you have reached the correct place. There are a lot of players in this game who are waiting for this latest major update of this game. That’s why we have decided to bring this guide to you.

Here, you will get all information about the latest Minecraft 1.19 Release Date, what will be the new and major changes, new blocks, items, as well as other things that you will get in your game through it, and other details that you need to know about it. Let’s check out this guide without any delay. 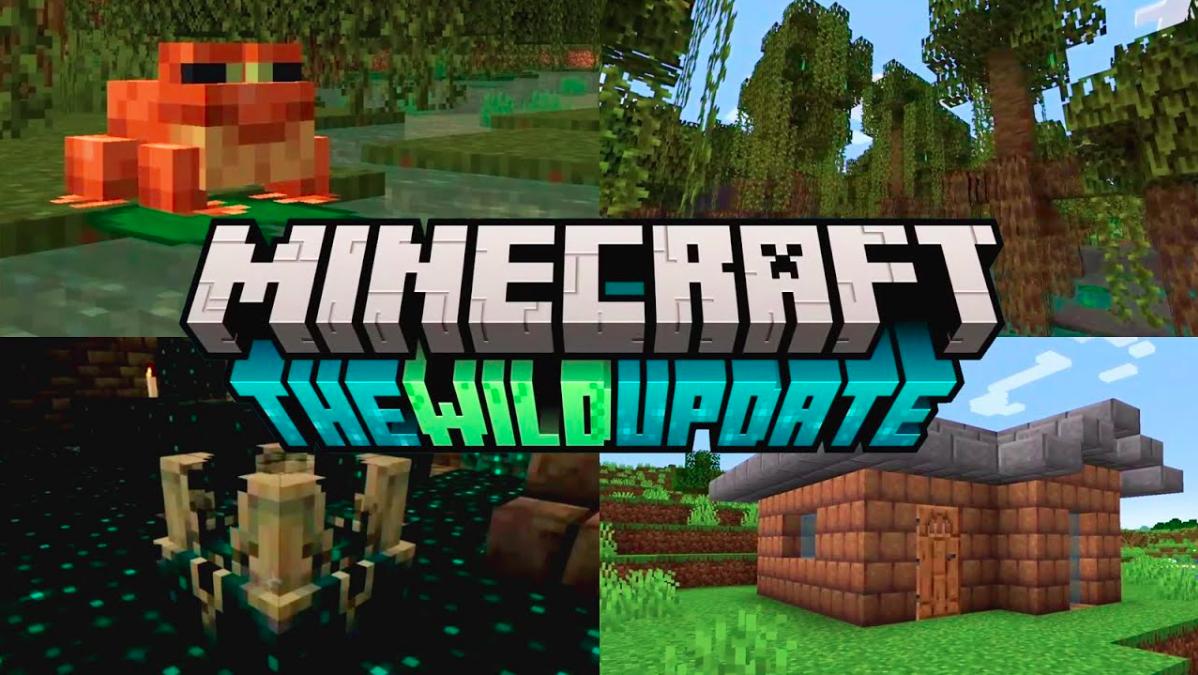 Minecraft 1.19 Release Date – All You Need to Know

Minecraft is undoubtedly one of the most popular games available on almost all gaming platforms and this game needs no introduction. This blocky, procedurally generated 3D world with virtually infinite terrain game is developed as well as published by Studios.

This game is available as Java edition and Bedrock edition. The game is currently in version 1.18. Though this new major update was brought to the game recently, all its players are excited about the next Minecraft 1.19 Release Date.

This upcoming major Minecraft 1.19 Release Date is anticipated among its fans as a leak about this new update was made available. According to this latest leak, there will be a surprise for you in the game and we will further discuss it later in the article.

You can also read: How to Play 2 Player on Minecraft Nintendo Switch?

Well, the exact release date for this upcoming major version of Minecraft is not revealed yet. But, after having a look at the history of previous major updates of this game, we are expecting this new version to release around June 2022 or so.

If we talk about the release of Minecraft 1.19 Beta, it can be expected around late March or early April 2022. These are not the exact release date, but, we will be updating you on the exact Minecraft 1.19 Release Date soon. So, bookmark this page and keep visiting it regularly.

Hamish is a popular Minecraft modder, and if we believe his tweet, there will be two parts of this upcoming major update just like the current 1.18 Caves and Cliffs Update.

You heard it here first.

You can also read: How to Get Amethyst Shard in Minecraft?

It is also expected as the current Update 1.18 was released in the same way. It will be also easier to roll out the updates by dividing all major features into two parts. Again, it is also not officially confirmed. We will have to wait for more time to get the official confirmation just like the Minecraft 1.19 Release Date.

There is also another question about the release schedule of this upcoming major update for both Java and Bedrock editions. All its fans want to know whether its developer will roll out this new update for both editions at the same time or not.

Now, you can expect the new update to release at a similar time for both editions.

We are concluding this article with the expectation that you have got all details related to the new Minecraft 1.19 Release Date, new changes and features that you can expect, and much more. If you have any doubts or queries related to this upcoming update, you can ask us in the comment section. We are here to help you in solving all your questions and doubts.

How to Craft a Brewing Stand in Minecraft 1.18? Survival Mode Guide | All Required Items | Benefits 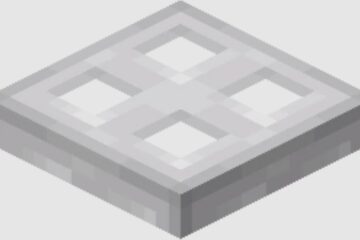 If you are also looking for How to craft an Iron Trapdoor in Minecraft 1.18, then you have reached the correct place. This specific block in the game is very beneficial and due to this, Read more… 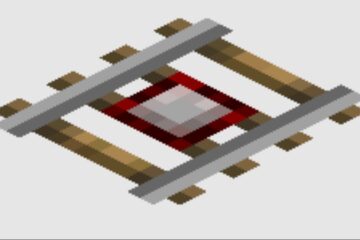 Your search for How to make Detector Rails in Minecraft 1.18 ends here as we have brought the easiest guide to make this useful item in this game. Even though you can get this item Read more…